While Sidney Prescott (Neve Campbell) lives in safely guarded seclusion, bodies begin dropping around the Hollywood set of Stab 3, the latest movie sequel based on the gruesome Woodsboro killings! And when the escalating terror finally brings her out of hiding, Sidney and other Woodsboro survivors are once again drawn into an insidious game of horror movie mayhem. But just when they thought they knew how to play by the rules, they discover that all the rules have been broken.
Ehren Kruger, Scott Foley, Wes Craven, Kevin Williamson, Neve Campbell, Liev Schreiber, David Arquette, Courteney Cox
Sequel Thriller Suspense Horror Teen
4 / 5
More Info Buy / Rent
Advertisement - scroll for more content 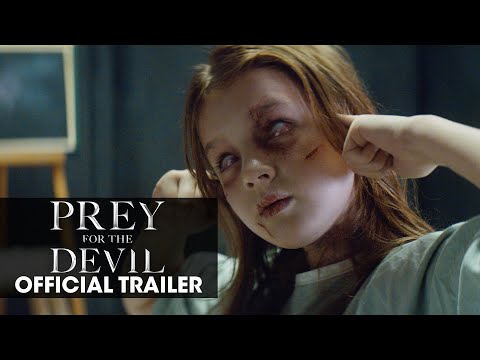 Prey for the Devil 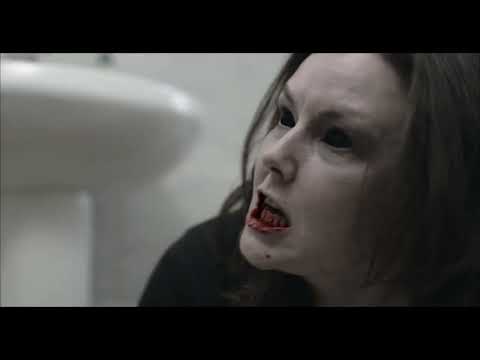 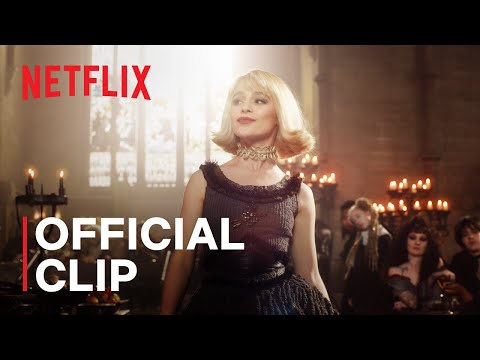 The School For Good and ... 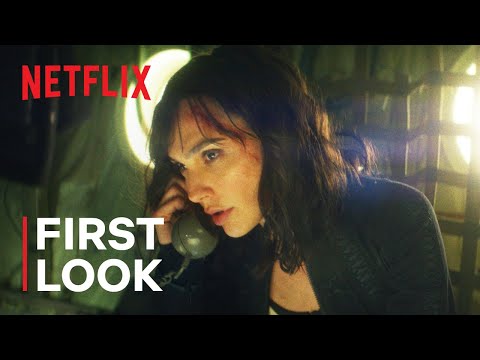 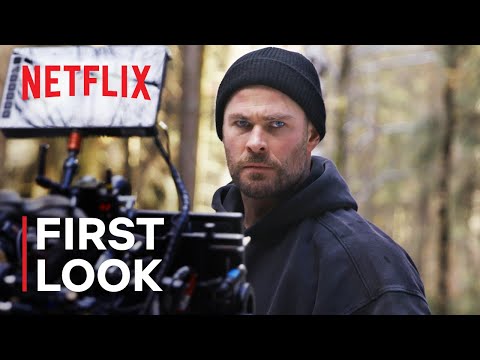