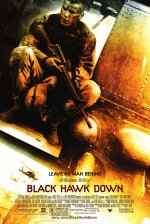 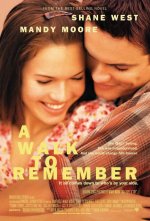 In 1993, an elite group of American Rangers and Delta Force soldiers are sent to Somalia on a critical mission to capture a violent warlord whose corrupt regime has lead to the starvation of hundreds of thousands of Somalis. When the mission goes terribly wrong, the men find themselves outnumbered and literally fighting for their lives.
Ridley Scott, Eric Bana, Ewan McGregor, William Fichtner, Josh Hartnett, Tom Sizemore, Ewen Bremner
Drama Action Historical
4 / 5
Play Trailer Buy / Rent
Advertisement - scroll for more content

A Walk to Remember PG 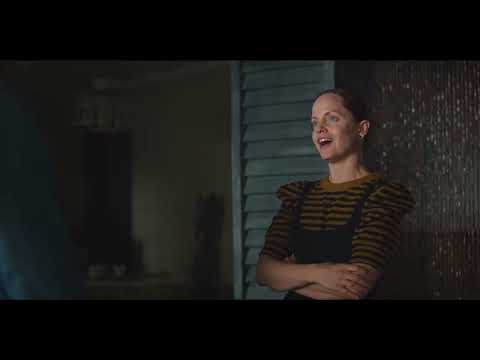 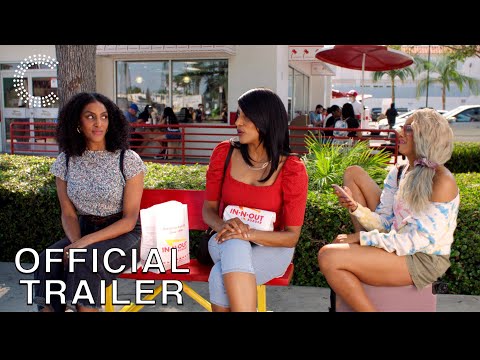