Born into a world filled with prejudice are children who possess extraordinary and dangerous powers - the result of unique genetic mutations. Cyclops unleashes bolts of energy from his eyes. Storm can manipulate the weather at will. Rogue absorbs the life force of anyone she touches. But under the tutelage of Professor Xavier (Patrick Stewart), these and other outcasts learn to harness their powers for the good of mankind. Now they must protect those who fear them as the nefarious Magneto (Ian McKellen), who believes humans and mutants can never co-exist, unveils his sinsiter plan for the future!
James Marsden, Halle Berry, Joss Whedon, Ian McKellen, Ed Solomon, Bryan Singer, Ray Park, Famke Janssen
Action Fantasy Superhero Sci-Fi
5 / 5
Info Buy / Rent
Advertisement - scroll for more content 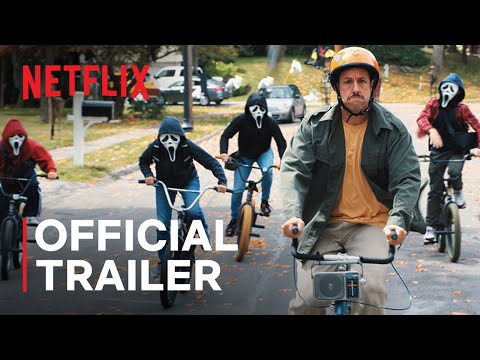 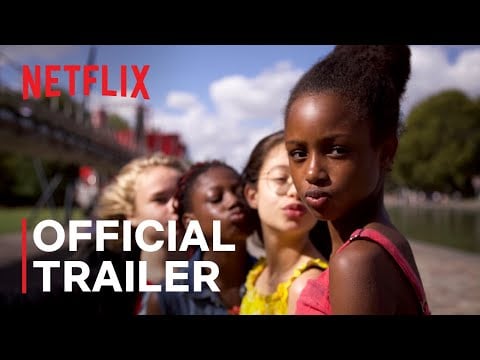 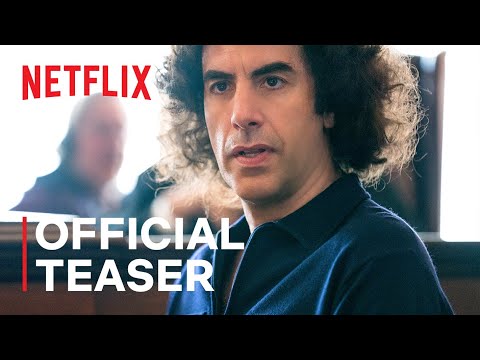 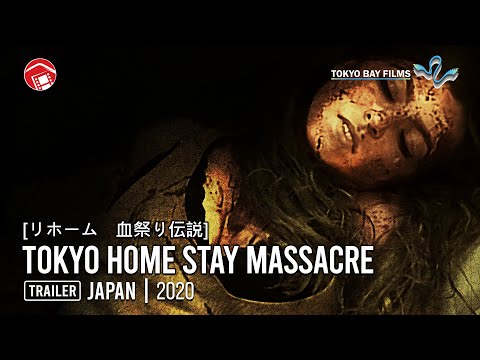