Most Prolific Actors of 2018

The number of acting roles in 2018 movie releases. Only 50 actors shown, many more may be tied and are not shown on this list. Non-starring roles may not be included in the count.

Will you go see Mulan in theaters in July? 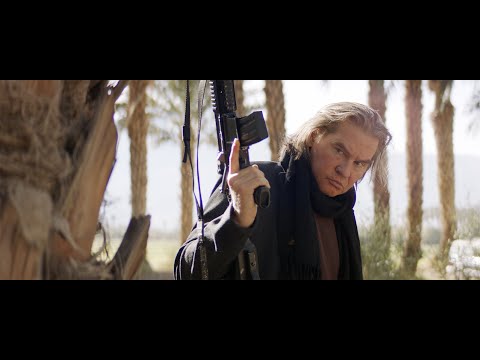 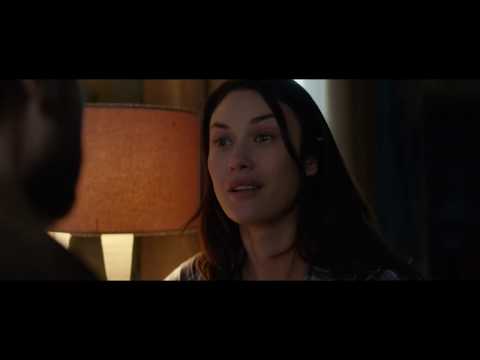 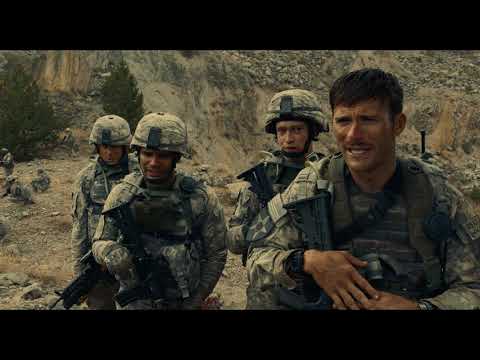 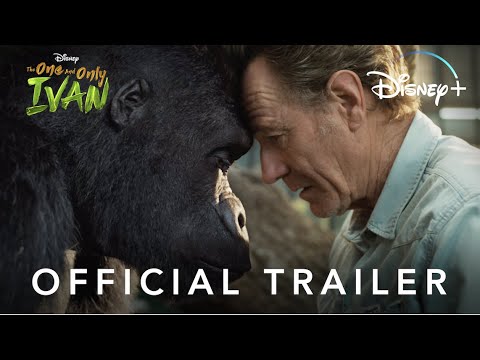