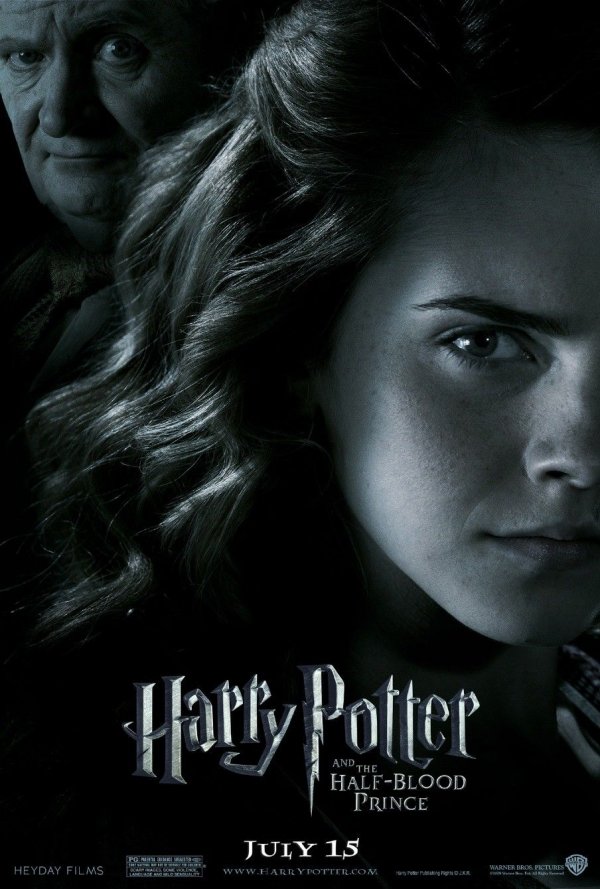 Like this Harry Potter and the Half-Blood Prince Primary Poster—Share It!