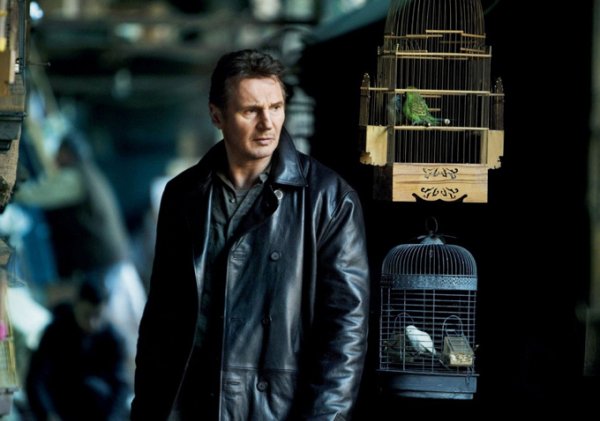 Set in Istanbul, Liam Neeson returns as Bryan Mills, the CIA agent with "a particular set of skills" for hunting down bad guys, but this time his daughter (Maggie Grace) has to help rescue him when associates of the villains he killed the first time around decide to get their revenge.