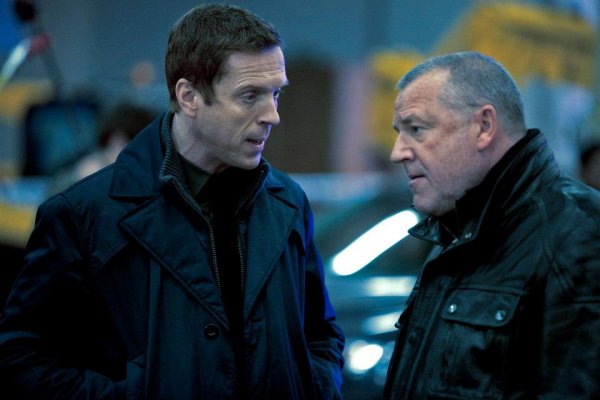 Tearing up the streets of London, The Sweeney is an action thriller proving sometimes you have to act like a criminal to catch a criminal. Armed and dangerous, the Sweeney Flying Squad are old school crime fighters enforcing the law. Led by legendary detective Jack Regan (Ray Winstone) and his loyal partner, they have their own unique way of operating and always get results. With a bank heist in progress and his old enemy making a reappearance on the London crime scene, Regan will do whatever it takes to get the job done, even defying orders from his no-nonsense boss (Damian Lewis).

The Sweeney image sourced from EntertainmentOne