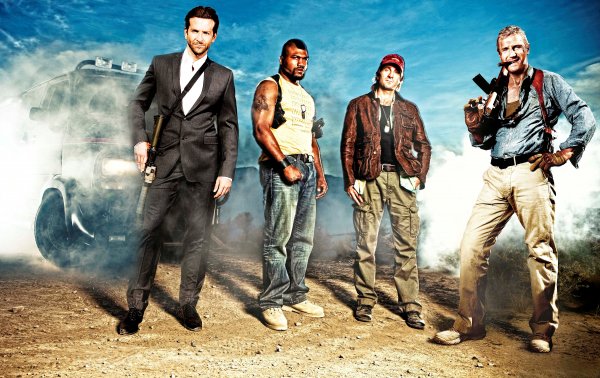 The A-Team image sourced from First Official Look: The A-Team