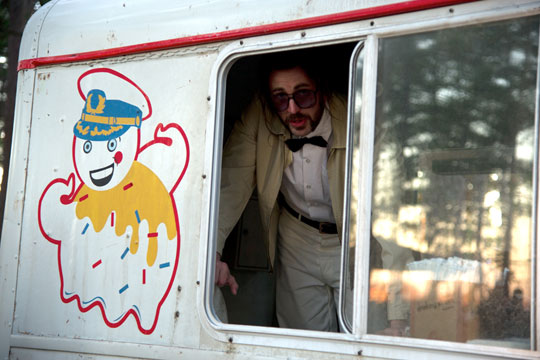 The Iceman image sourced from The Ice Man