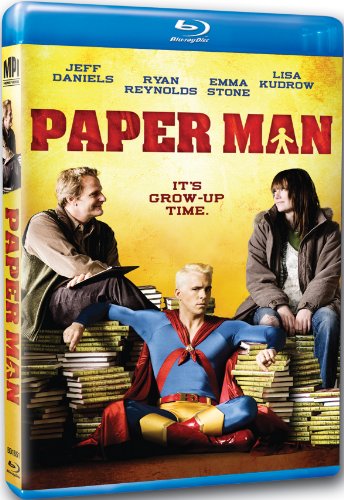 A once-successful novelist (Jeff Daniels), constantly attended by the imaginary superhero who has been his pal since he was a kid, struggles to recover what made him great while watching his marriage fail. He derives some inspiration from his platonic friendship with a Cape Cod high-school girl.