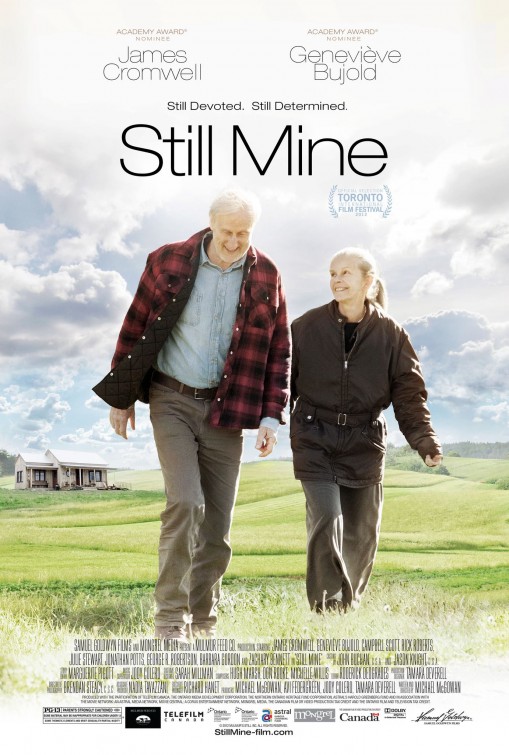 Still Mine image sourced from Still Mine Poster #2