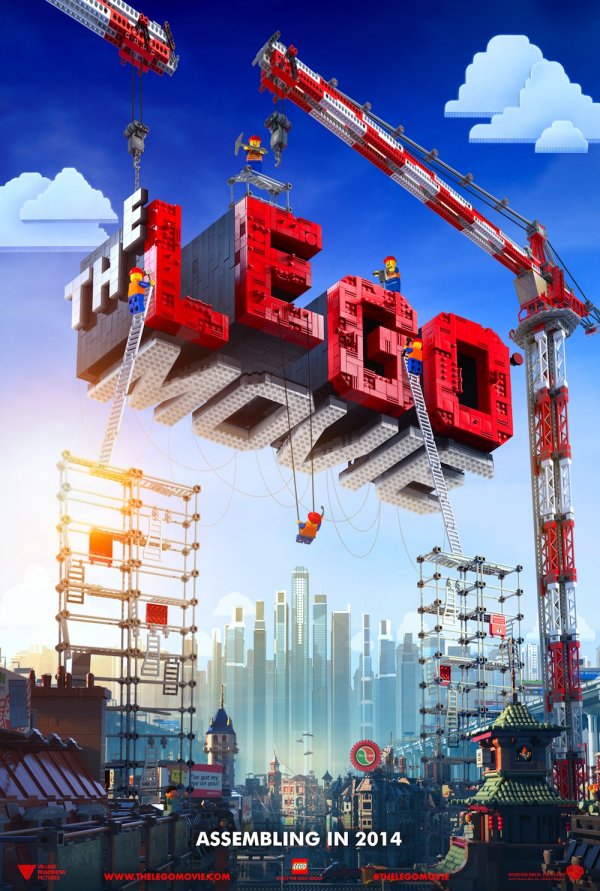 Starring as Emmet’s fellow travelers are Morgan Freeman, as Vitruvius, an old mystic; Elizabeth Banks, as tough-as-nails Lucy, who mistakes Emmet for the savior of the world and guides him on his quest; Will Arnett, as the mysterious Batman, a LEGO minifigure with whom Lucy shares a history; Nick Offerman as a craggy, swaggering pirate obsessed with revenge on President Business; and Alison Brie as a sweet, loveable member of the team, with a powerful secret.