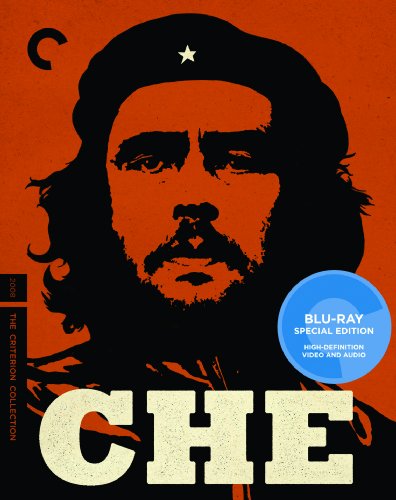 Based on the life of revolutionary Che Guevara (played by Benicio Del Toro), this film follows the Argentinian from his beginnings as a doctor to his involvement in Cuban politics and his eventual murder in Bolivia.