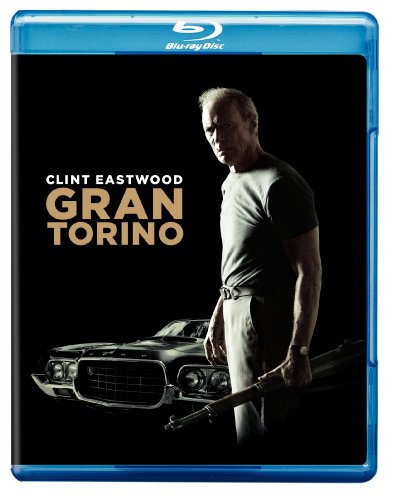 Clint Eastwood stars in the drama "Gran Torino," marking his first film role since his Oscar-winning "Million Dollar Baby." Eastwood also directs the film in which he plays Walt Kowalski, an iron-willed veteran living in a changing world, who is forced by his immigrant neighbors to confront his own long-held prejudices. .