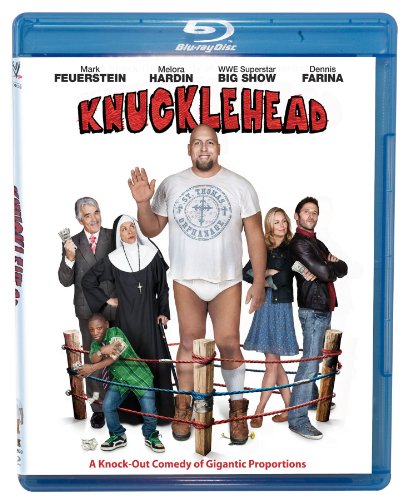 The film centers on a fight promoter (Mark Feuerstein) deeply in debt to his crooked rival. Desperate for a new fighter that will help him win back everything he owes, the promoter catches a break when a 450-pound church handyman (Paul "Big Show" Wight) who has spent his entire life in an orphanage agrees to wrestle on behalf of his fellow orphans.