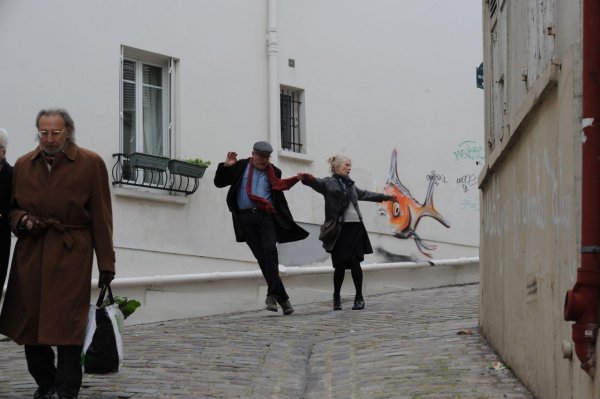 Jim Broadbent and Lindsay Duncan play a long-married middle-class British couple who attempt to reinvigorate their marriage by visiting Paris for the first time since their honeymoon. While there, they run into an old friend (Jeff Goldblum) who acts as a catalyst for them to recapture their youthful fearlessness, lack of responsibility and idealism.