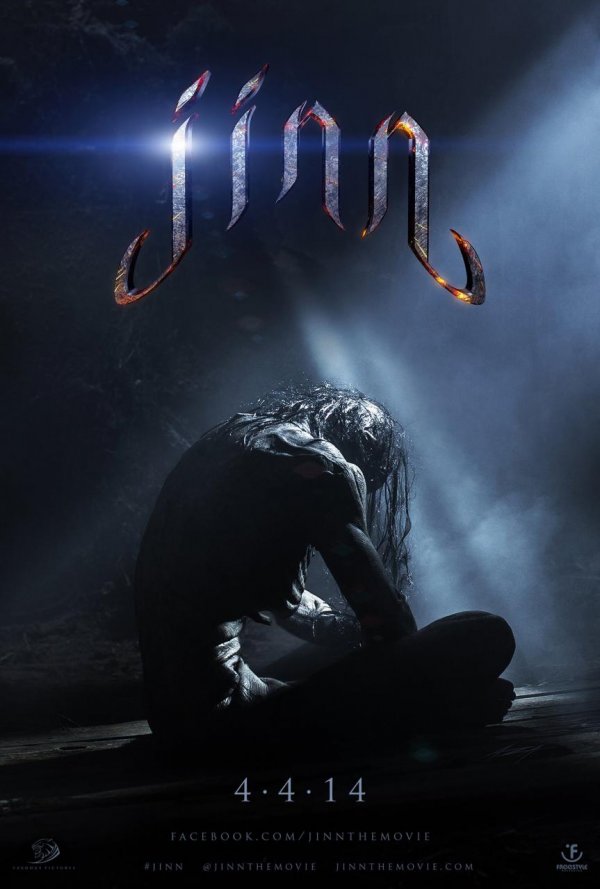 In the beginning, three were created. Man made of clay. Angels made of light. And a third made of fire. For centuries, stories of angels and men have captured the imagination and been etched into history crossing all boundaries of culture, religion and time. These two races have dominated the landscape of modern mythology, shrouding the evidence that a third was ever created. This third race, born of smokeless fire, was named the jinn. Modern man has all but forgotten this third race ever existed. It is time for him to remember.