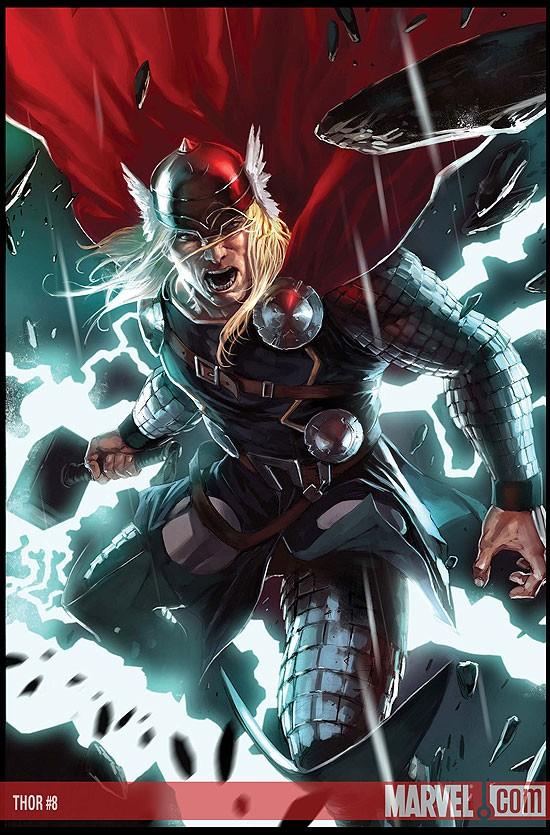 The Marvel comic version of Thor