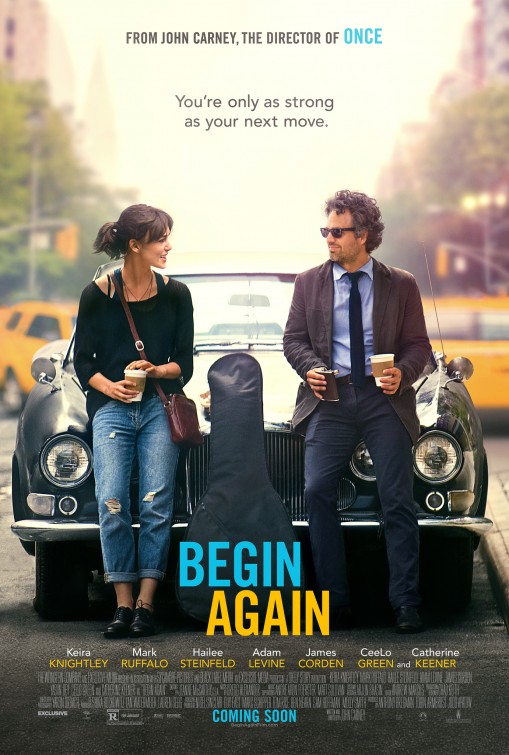 Seduced by dreams of making it in the big city, Gretta (Keira Knightley) and her long-time boyfriend move to New York to pursue their passion for music. She’s heartbroken when he dumps her for the fame and fortune of a big solo contract, leaving Gretta all on her own. Her world takes a turn for the better when a down-on-his-luck record producer (Ruffalo) stumbles upon her singing in a local bar and is immediately captivated by her raw talent and inspiring authenticity – they may be each other’s last chance to turn their lives around. Somewhere between friendship and their love of music, the two strangers strike a chord that captures the hearts of everyone around them, proving that every great story has its own soundtrack.