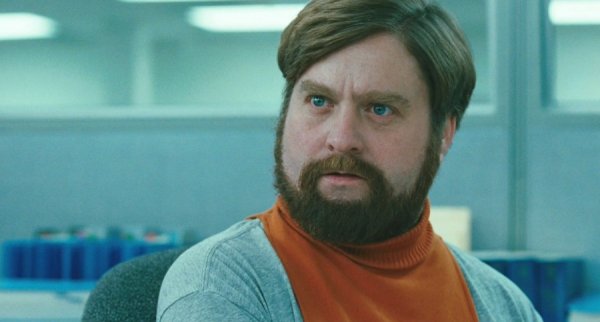 The comedy “Dinner for Schmucks” tells the story of Tim (Paul Rudd), an up-and-coming executive who has just received his first invitation to the "dinner for idiots," a monthly event hosted by his boss that promises bragging rights (and maybe more) to the exec that shows up with the biggest buffoon. Tim's fiancée, Julie, finds it distasteful and Tim agrees to skip the dinner, until he bumps into Barry (Steve Carell) – an IRS employee who devotes his spare time to building elaborate taxidermy mouse dioramas – and quickly realizes he's struck idiot gold. Tim can't resist, and invites Barry, whose blundering good intentions soon sends Tim's life into a frenzied downward spiral and a series of comic misadventures, threatening a major business deal, bringing crazy stalker ex-girlfriend, Darla, back into Tim's life and driving Julie (or so Tim thinks) into the arms of another man.