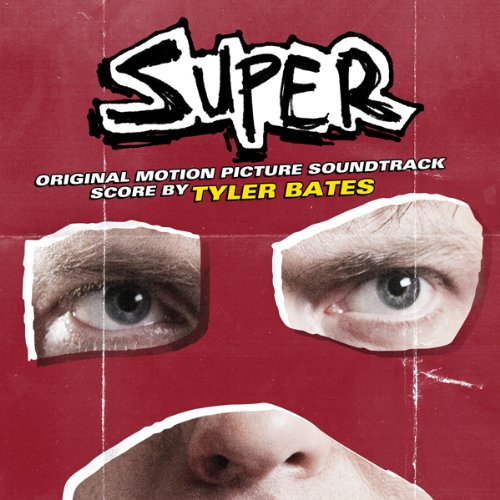 Rainn Wilson plays Frank, a seemingly average Joe who is madly in love with his troubled wife Sarah (Liv Tyler). But when Sarah leaves Frank for Jacques (Kevin Bacon), a smooth-talking drug dealer, Frank transforms into pseudo superhero The Crimson Bolt, stakes out Jacques sleazy hideaway, and wages a one-man war on crime. What he lacks in superpowers, he makes up for with a trusty pipe wrench. Every superhero needs a sidekick and so enters Libby (Ellen Page), a cute sociopathic teen working at the local comic book store, who morphs into ‘Boltie’ and teams with Frank to take Jacques down.