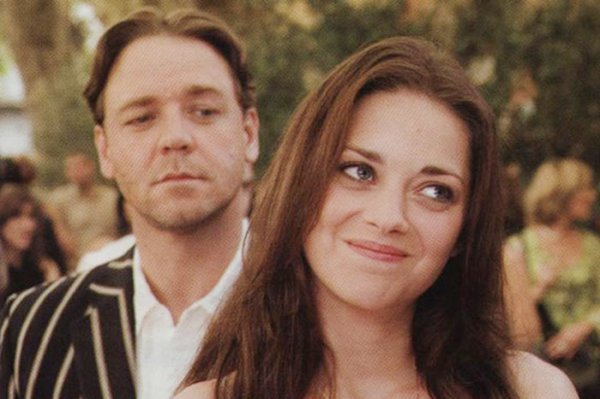 Based on the novel by Peter Mayle, the film is about failed London banker Max Skinner (Crowe) who moves to Provence to tend a vineyard he inherited from his uncle, played by Albert Finney. There he encounters Cotillard's character, a beautiful California woman who says she is a long-lost cousin and lays claim to the property.