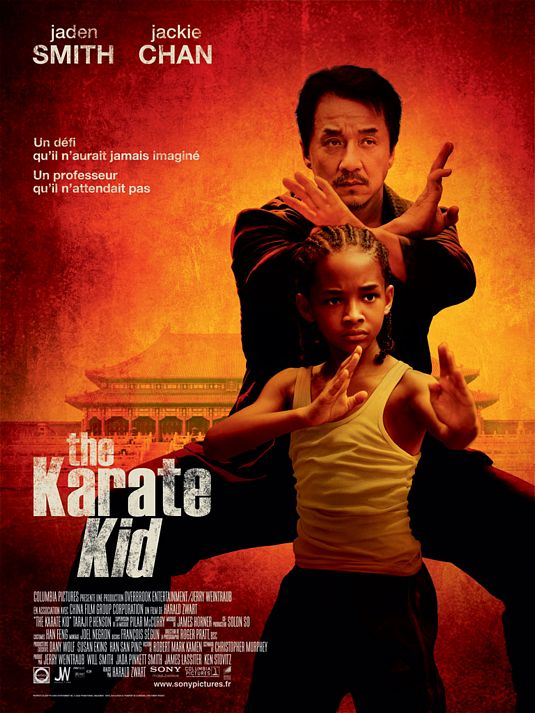 The Karate Kid poster from France.