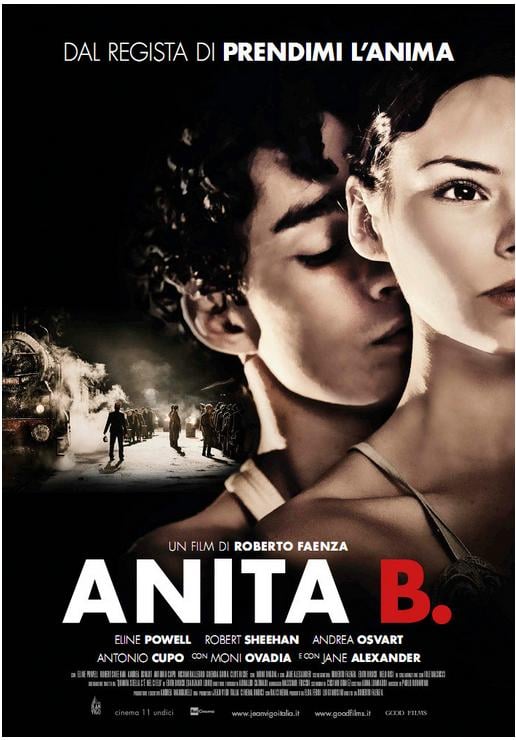 Anita B image sourced from DigiNext