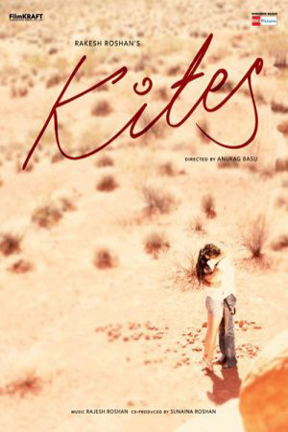 Jay, a streetsmart, carefree young guy, now on the wanted list is mortally wounded and left to die in the harsh Mexican desert. The only thing that keeps him alive is his quest to find Natasha, a woman engaged to another man, but destined to be his. While Natasha speaks only Spanish, J does not understand a word of Spanish but the two are able to communicate through the language of love and passion.