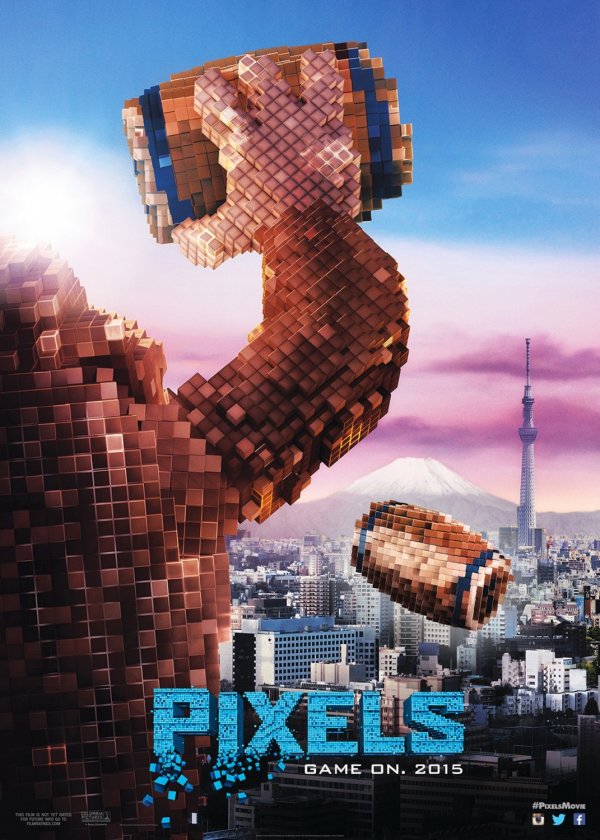 Story is an adaptation of Patrick Jean’s short film, which depicted popular ’80s videogame characters attacking New York City. The movie follows a group of videogame experts who are recruited by the government to help deal with the threat.