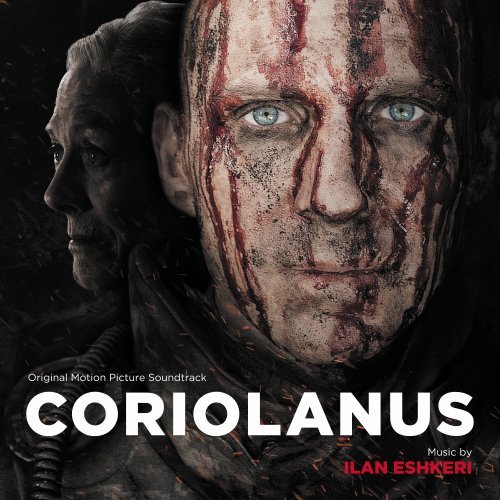 Coriolanus, the hero of Rome, is manipulated and out-maneuvered by politicians and even his own mother Volumnia, resulting in his banishment. He subsequently offers himself to his sworn enemy, and together they march on Rome intending to destroy the city.