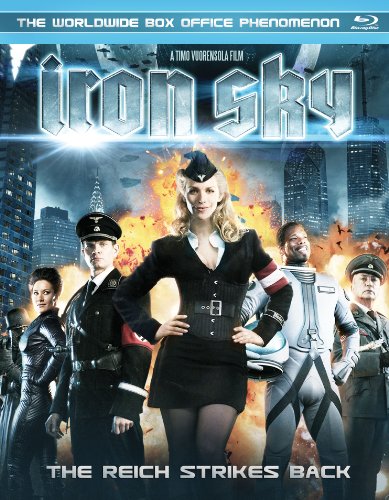 In 1945, on a secret base built in the Antarctic, Nazis launched spaceships to establish the military base Schwarze Sonne on the dark side of the Moon. They built a powerful invasion fleet in order to take over the Earth once the time was right. Now it’s 2018, the Nazi invasion is on its way and the world is goose-stepping towards its doom.