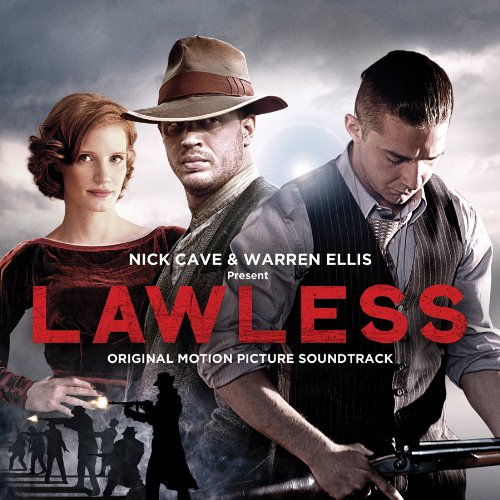 Follows the true story of the infamous Bondurant Brothers: bootlegging siblings who made a run for the American Dream in Prohibition-era Virginia. In this epic gangster tale, inspired by true-life tales of author Matt Bondurant’s family in his novel "The Wettest County In The World," the loyalty of three brothers is put to the test against the backdrop of the nation’s most notorious crime wave.