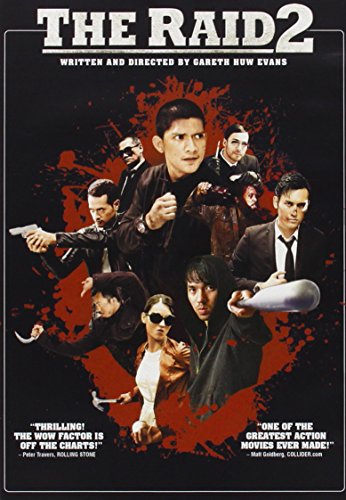 Picking up right where the first film ends, The Raid 2 follows Rama (Uwais) as he goes undercover and infiltrates the ranks of a ruthless Jakarta crime syndicate in order to protect his family and uncover the corruption in his own police force.