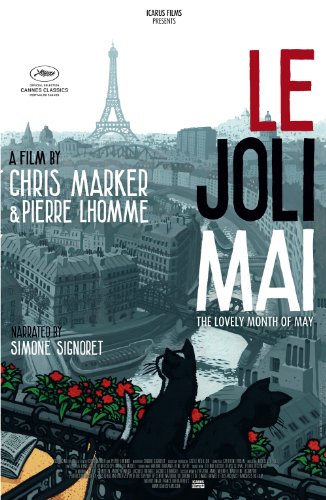 A restored version of Chris Marker and Pierre Lhomme's 1963 film Le Joli Mai. The film probes the mood in the streets of Paris in May of 1962. “The first springtime of peace” that followed the March ceasefire between France and Algeria after seven years of war.