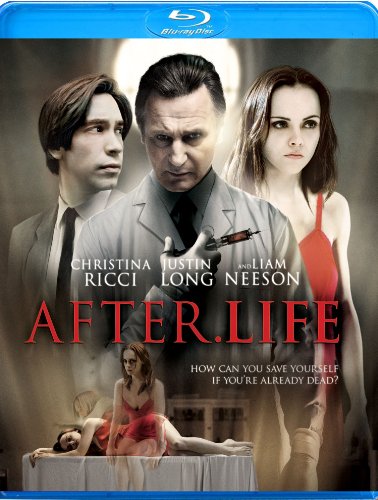 The story chronicles a young woman in a transitional state between life and death who fights to avoid being buried alive and the funeral director who holds her fate in his hands.