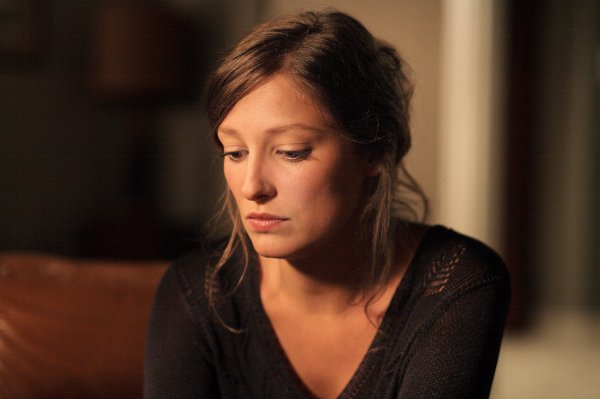 Based on true events during the Reagen-era the movie concerns the Farewell Dossier, in which French intelligence let U.S. personnel know about a major Soviet spy operation. That set off a chain of events which led to Soviet advances being halted and even the 1982 explosion of the trans-Siberian pipeline.