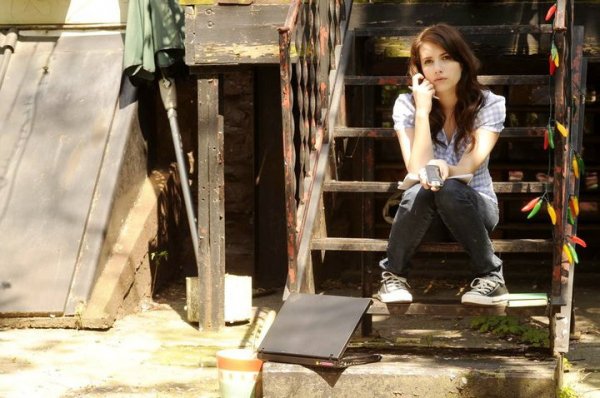 Based on the controversial Nick McDonell novel, "Twelve" follows high school dropout turned successful drug dealer White Mike (Chace Crawford) in New York's Upper East Side. Business is booming when all of the kids are home from boarding school and everyone has money to blow. Mike leads a double life, concealing the truth from his childhood friend Molly (Emma Roberts) while his supplier Lionel (Curtis Jackson) pulls Mike further into the world of the Manhattan drug trade. Mike's two lives begin to collide when his cousin is brutally murdered on an East Harlem playground and a new drug, twelve, emerges as the recreational drug of choice.