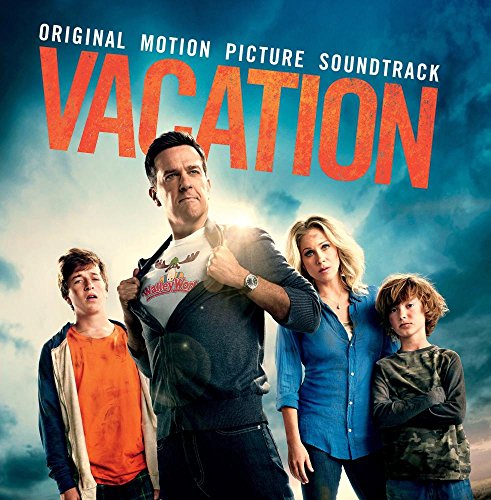 The film follows grown-up son (Ed Helms) who has the perfect surprise for his wife, Debbie (Christina Applegate), and two sons: the cross-country trip of a lifetime, reminiscent of the fun-filled excursion he took as a kid. They’re going to Walley World, America’s greatest amusement park.