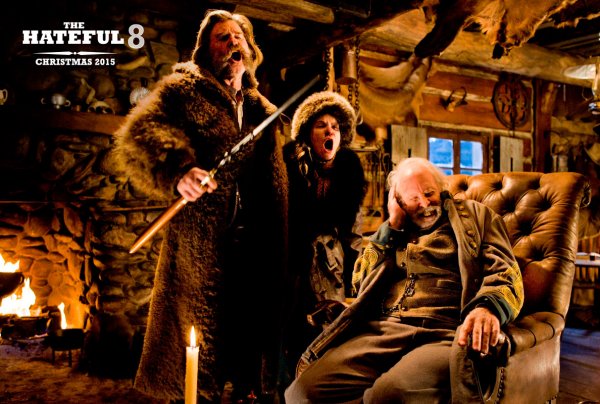 The Hateful Eight image sourced from The Weinstein Company