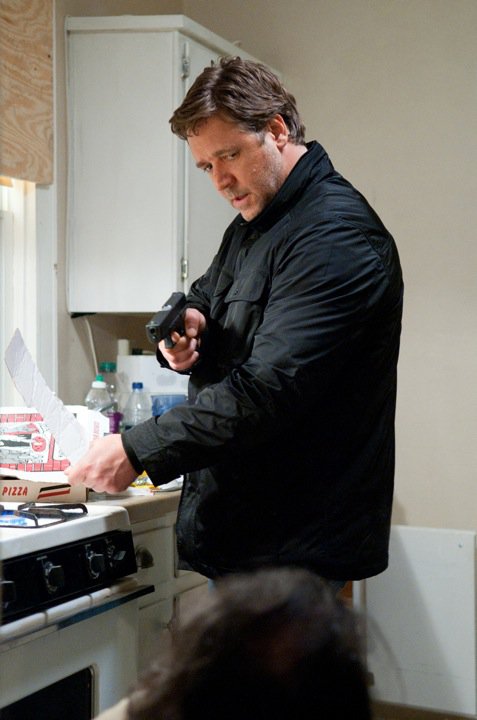 The Next Three Days image sourced from Facebook: Maple Pictures