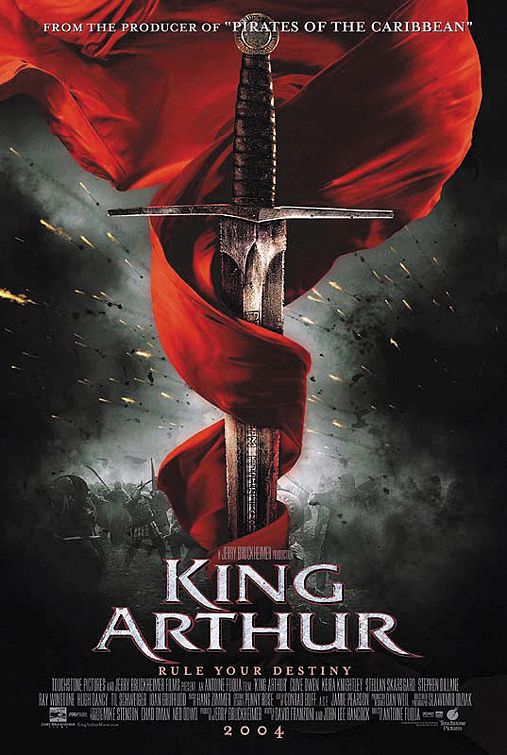 The Jerry Bruckheimer project is described as a more realistic representation of King Arthur (Clive Owen) and the Knights of the Round Table. Unlike other movies based on the medieval legend, such as the fantastical "Excalibur", this story will look at the historical significance of King Arthur's powerful role as a politician following the collapse of the Roman Empire.