I Am Wrath Movie Photos 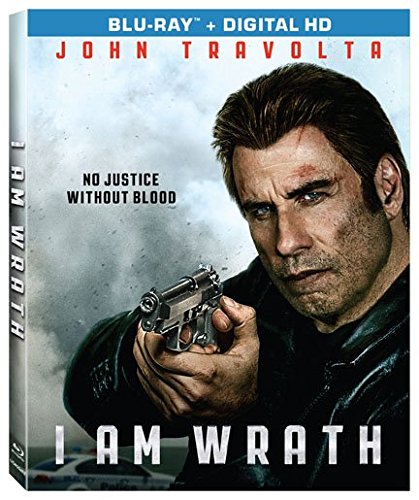 I Am Wrath Plot

Following the murder of his wife, Stanley (Cage) finds that the police are unable to catch the perpetrators. He uncovers a thick plot of police corruption and realizes that he will have to find justice on his own. As he awakens to the level of degradation of the people sworn to serve and protect, we get a little Rage in the Cage as he becomes a vigilante out to destroy those who abuse their power.

More I Am Wrath 3