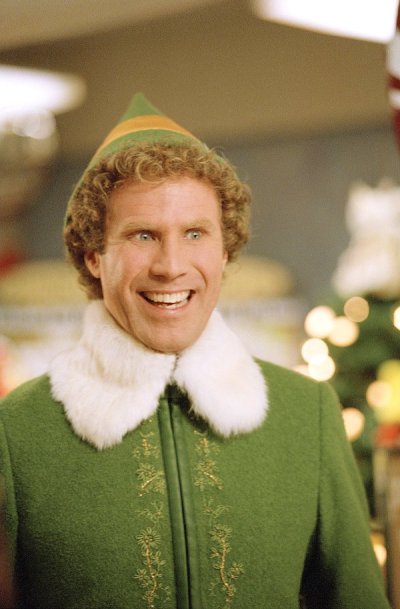 with Will Ferrell [ photos]

All Movies: Will Ferrell Photos 17