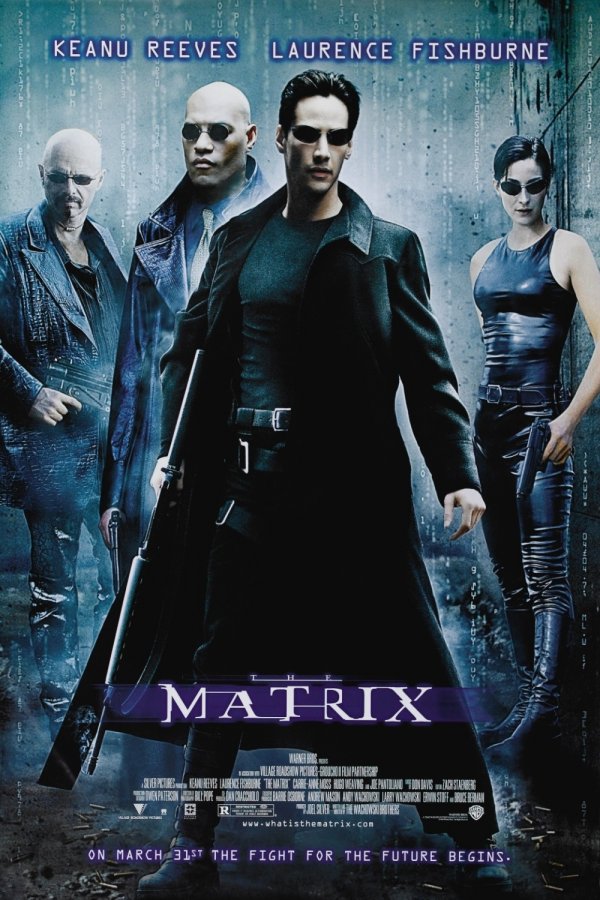 Set in the 22nd century, The Matrix tells of a computer hacker (Keanu Reeves) who joins a group of underground insurgents fighting the vast and powerful computers who now rule the earth. The computers are powered by human beings...