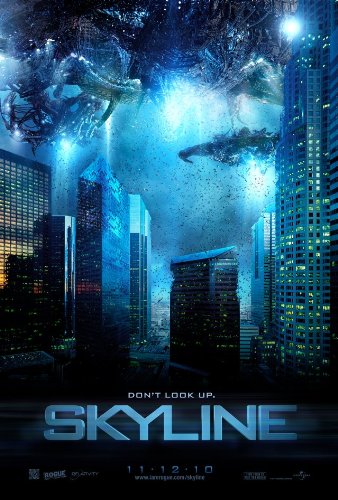 "Skyline" takes place in a Los Angeles high-rise where a small group of survivors brave a mysterious attack of otherworldly origins. Donald Faison is playing an entrepreneur who lures his longtime friend (Eric Balfour) to the West Coast. After a night of partying, both wake to find a strange force is swallowing humanity off the face of the earth.