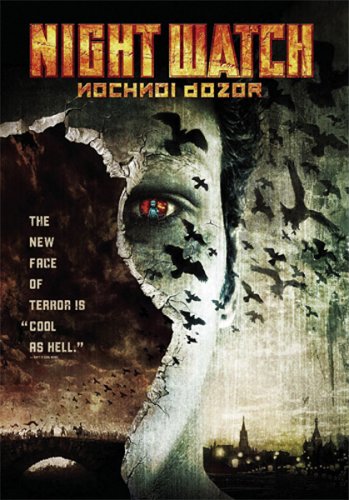 Set in contemporary Moscow, "Night Watch" revolves around the conflict and balance maintained between the forces of light and darkness—the result of a medieval truce between the opposing sides. As night falls, the dark forces battle the super-human "Others" of the Night Watch, whose mission is to patrol and protect. But there is constant fear that an ancient prophecy will come true: that a powerful "Other" will rise up, be tempted by one of the sides, and tip the balance plunging the world into a renewed war between the dark and light, the results of which would be catastrophic.