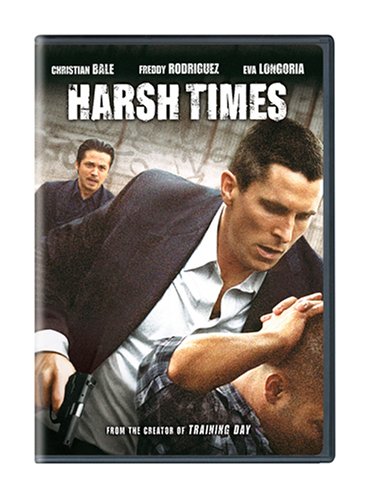 Jim Davis (Christian Bale) is an ex-Army Ranger recently discharged from the military, yet still haunted by nightmares of his former occupation. While seeking a position with the LAPD that will allow him to marry his Mexican girlfriend and bring her to the United States, Jim kills time chilling with his best friend, Mike (Freddy Rodriguez). Mike is feeling the heat from his longtime girlfriend, Sylvia (Eva Longoria): either get a job or get out. But the love of a beautiful woman can't compare to the bonds of friendship, and Jim and Mike are soon cruising the streets of South Central, slipping back into a deceitful life of drugs, violence and petty crime, just like when they were kids.