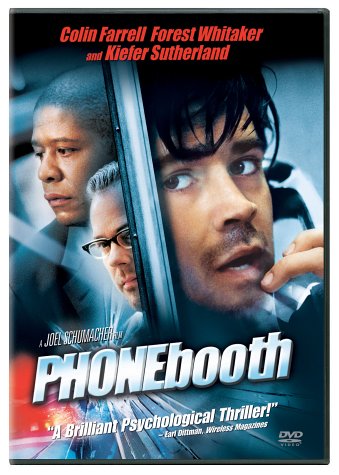 A phone call can change your life, but for one man it can also end it. Set entirely within and around the confines of a New York City phone booth, "Phone Booth" follows a slick media consultant (Colin Farrell) who is trapped after being told by a caller - a serial killer with a sniper rifle - that he'll be shot dead if he hangs up.