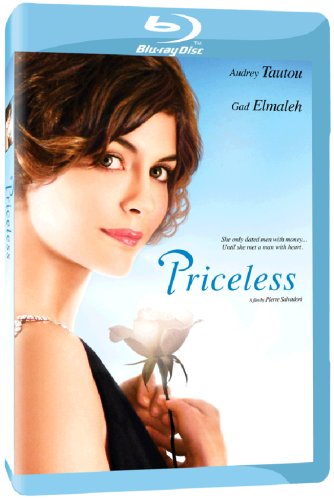 An unlikely bond forms between a man determined to commit suicide and the man who saves him. Antoine is a reserved and placating maitre d' at a well-regarded bistro. He quickly rushes to the aid of Louis, an effusive, lovelorn bachelor who attempts to kill himself following a romantic breakup. But it's not long before Antoine's act of charity becomes a comedy of false pretenses and mixed motives.