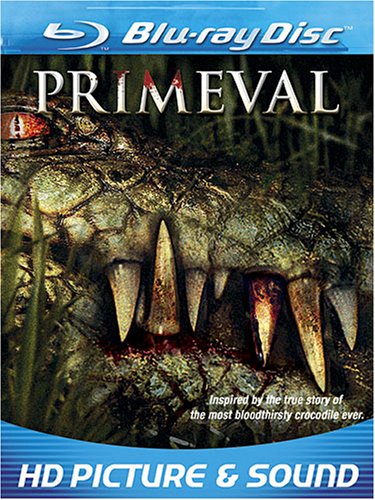 The high-stakes adventure follows a news producer (Purcell), cameraman (Jones) and reporter who are dispatched to South Africa to track down and bring home alive a legendary 25-foot crocodile known as Gustave. However, their quarry proves far more elusive and deadly than they anticipated, and their situation turns even more perilous when a feared warlord targets them for death.