The Tale of Despereaux Movie Poster 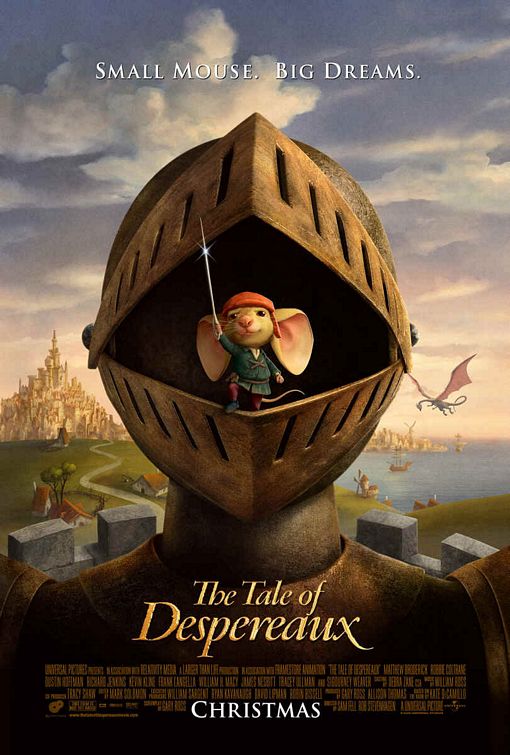 The Tale of Despereaux (2008) Primary Poster

Like this The Tale of Despereaux Primary Poster—Share It!