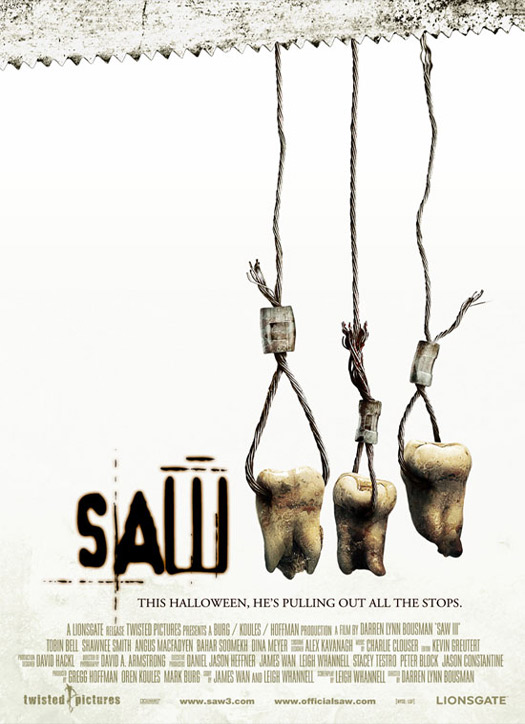 Jigsaw has disappeared. With his new apprentice Amanda (Shawnee Smith), the puppet-master behind the cruel, intricate games that have terrified a community and baffled police has once again eluded capture and vanished. While city detectives scramble to locate him, Doctor Lynn Denlon (Bahar Soomekh) is unaware that she is about to become the latest pawn on his vicious chessboard. One night, after finishing a shift at her hospital, Lynn is kidnapped and taken to an abandoned warehouse where she meets Jigsaw (Tobin Bell), bedridden and on the verge of death. She is told that she must keep the madman alive for as long as it takes Jeff (Angus Macfayden), another of his victims, to complete a game of his own. Racing against the ticking clock of Jigsaw's own heartbeat, Lynn and Jeff struggle to make it through each of their vicious tests, unaware that he has a much bigger plan for both of them...