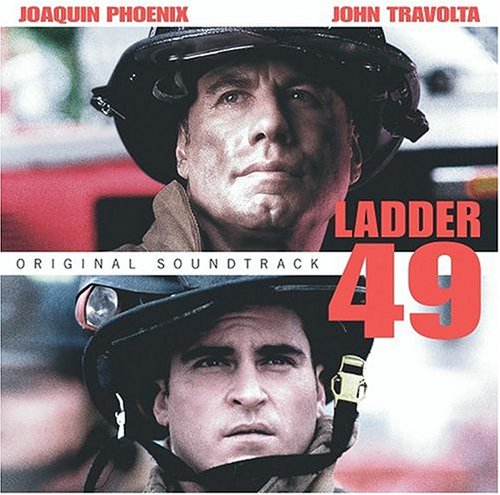 Baltimore firefighter Jack Morrison, making the transition from inexperienced rookie to seasoned veteran, struggles to cope with a risky, demanding job that often shortchanges his wife and kids. He he relies on the support of his mentor and chief, Mike Kennedy and his second family--the brotherly bond between the men of the firehouse. But when Jack becomes trapped in the worst blaze of his career, his life and the things he holds important—family, dignity, courage—come into focus. As his fellow firemen of Ladder 49 do all they can to rescue him, Jack's life hangs in the balance.